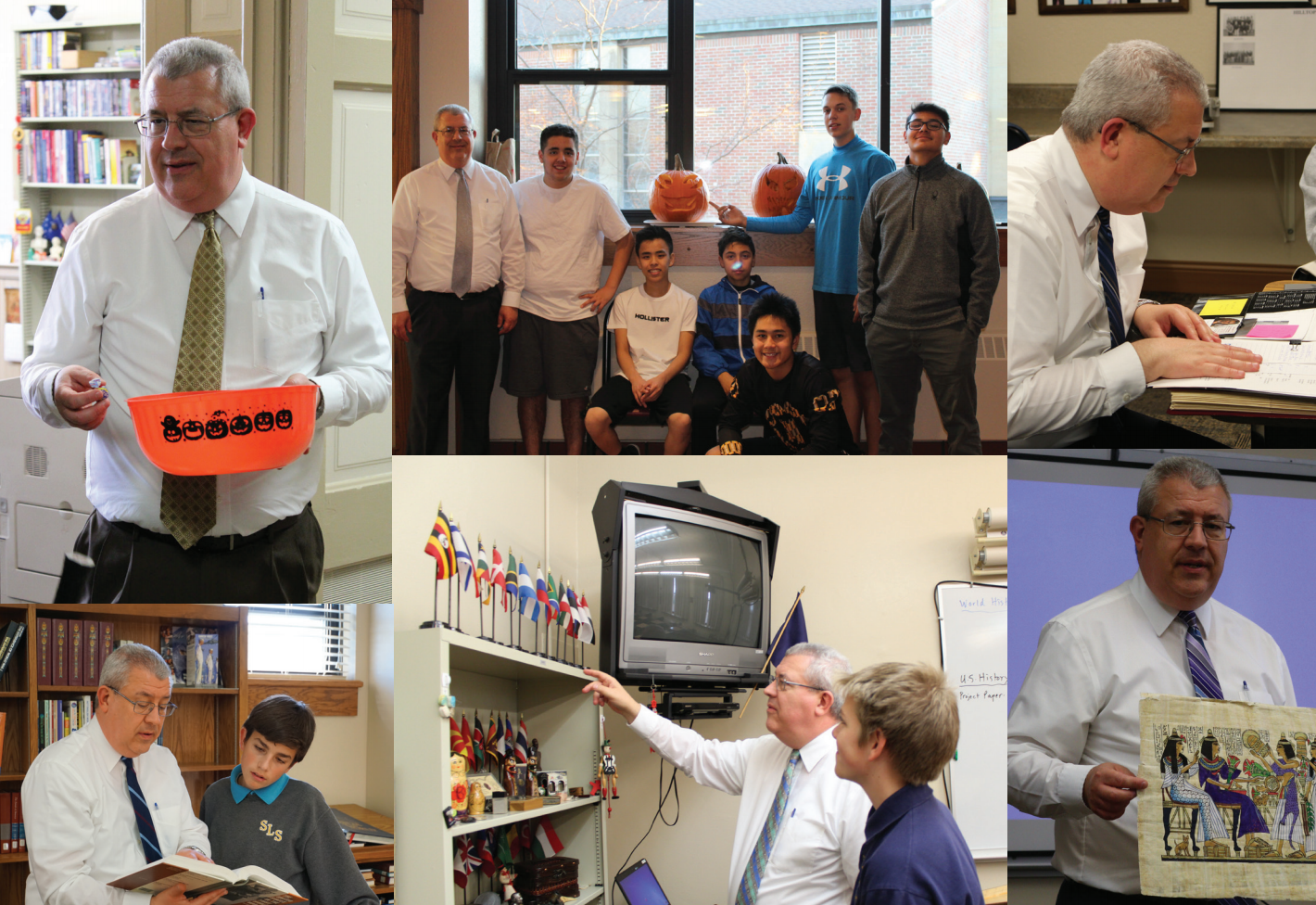 For all incoming freshmen and juniors, one of the first faces they encounter during the school day is Mr. Jeff Krieg. Graduating from St. Lawrence in 1981, Mr. Krieg returned six years later and started his teaching career at SLS. He started out teaching American Government and World History. Throughout his teaching career, Mr. Krieg taught Geography, Medieval History, Social Problems, Diplomatic History, and U.S. History. Now in his 31st year, Mr. Krieg is teaching World History to freshmen and U.S. History to juniors. Mr. Krieg stated, “I love teaching here, interacting with students, and my colleagues who are incredible. I can’t imagine teaching anywhere else. I love SLS.”

When Mr. Krieg first arrives in the morning, he prepares for his classes, answers emails, updates grades, and makes sure the correct flag is up on time. Mr. Krieg is in charge of the sophomores who put up an international flag every day for a significant celebration that is important for a certain nation. Examples of these celebrations could be an independence day or a saint’s feast day.

Even with the continuous homework assignments, end of the chapter quizzes and tests, Mr. Krieg’s class is one of the most anticipated classes of the day. Once students leave his class, whether they are done with his course or where going on a break, they miss his sarcastic sayings such as, “Do you want a cookie” in his baby impression, or his continuously joking insults towards us. Many students described Mr. Krieg as humorous, intelligent, considerate, awesome, and most of all, a good role model. Junior Khang Chau stated, “Mr. Krieg has always been such a fascinating person to me; he made my history class so worthwhile and fun that it eventually became the period that I look forward to the most.” Mr. Krieg is and will always be remembered as a teacher who has such a strong ambition for making us better and his inspirational leadership qualities, which make him a role model to be sought after. 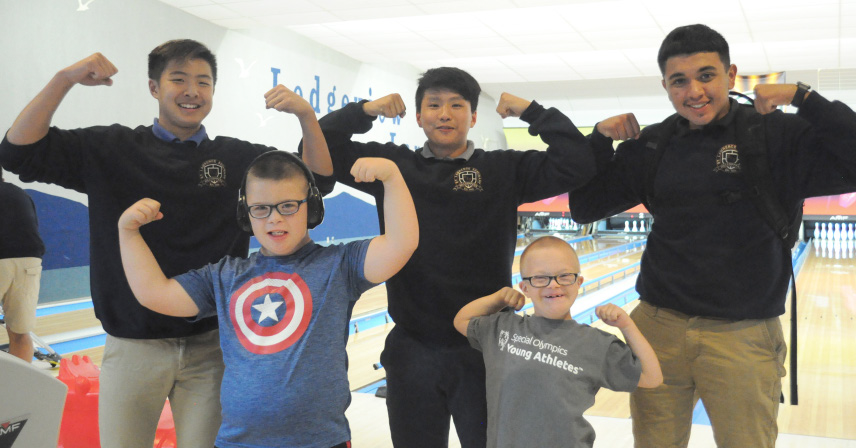 Student Blog: On Your Mark, Get Set…Speech!
This entry was posted in Student Blogs on March 09, 2020 by Aaron Tarpinian
Previous post