What Our Students Did During Winter Break 2019

Those of the St. Lawrence Seminary students who went back to their families for the Winter Break, found their friends at home were a bit confused, because many other schools were on Spring Break. This was simply a function of the calendar and the late Easter this year, but it was amusing that our students found that their friends from home were on Spring Break while St. Lawrence observed Winter Break. St. Lawrence Seminary isn’t afraid to be different once in a while.

A traditional part of the break for many students is a trip. Some of those trips were short excursions to attend a friend’s rugby game or to see a sister perform in her school’s version of Shrek. Other trips included a trip to Medieval Times and Legoland. Some students visited prospective colleges with their families; another visited a nearby university to play soccer.

Door County, Wisconsin and Florida were among the contrasting destinations that were visited by St. Lawrence Seminary students and their families.

But by far, the most distant destination visited by our students on break was Peru. A group of eight students and two teachers returned a visit that had been made to St. Lawrence by a group of Peruvian students last year. Our students attended classes at the Colegio Santa Ana which felt familiar, but they also visited a Capuchin Franciscan school (Ciudad de los Niños) where their eyes were opened to the sad situation of the extremely impoverished children who are served there. A visit to the Lima cathedral and catacombs was another highlight, and some students even learned how to dance salsa.

In a surprising connection to their classmates who spent the break in the US, these adventurous students in Peru even went to see the same movie that others were seeing in the United States: Captain Marvel. In general, the students were impressed with the overwhelming hospitality shown to them during their visit, and they can’t wait to go back and visit Peru again.

When asked about their Winter Break, a few students who stayed closer to home indicated that one of their favorite activities was to sleep. St. Lawrence Seminary students get plenty of sleep during the school year, but they usually rise by 6:20 in the morning, so the unusual luxury of sleeping in was something that many students appreciated.

Another often-mentioned activity that St. Lawrence Seminary students engaged in was tasting foods – some new to the students, some not so new. For example, one student served as a “guinea pig” to taste-test the food that was proposed to be served at his sister’s wedding in June.

Another student ate sushi for the first time; still another sampled Korean barbecue, while a third dined at a Japanese restaurant. Not all the food was Asian.

There were many opportunities to do some ministry, and numerous students found the time to forget about themselves a bit and think of others. The help they offered to their community included translating at parent/teacher conferences, setting up a book fair, and working in the library of their former schools. One student even helped to prepare for a big event: the St. Patrick’s Day Parade in Chicago. Some students helped take care of little brothers and sisters, and one even found himself in charge of his sister’s puppy. Moving his family into a new home was a job that spanned much of Winter Break for one student, while another helped prepare his grandmother for the reception of the Sacrament of Baptism.

There were movies to see and videogames to play. But there were also some serious activities that were on the agenda, like interviewing for future jobs. One student got work experience by working with his father, while another acted as a chauffeur for his family members. A few students found that St. Lawrence Seminary came to them on break, as members of the staff visited their hometowns and visited with alumni and families.

So whether it was Winter Break or Spring Break, students and staff enjoyed a few days of doing something different before returning for the final push to the school year’s end. 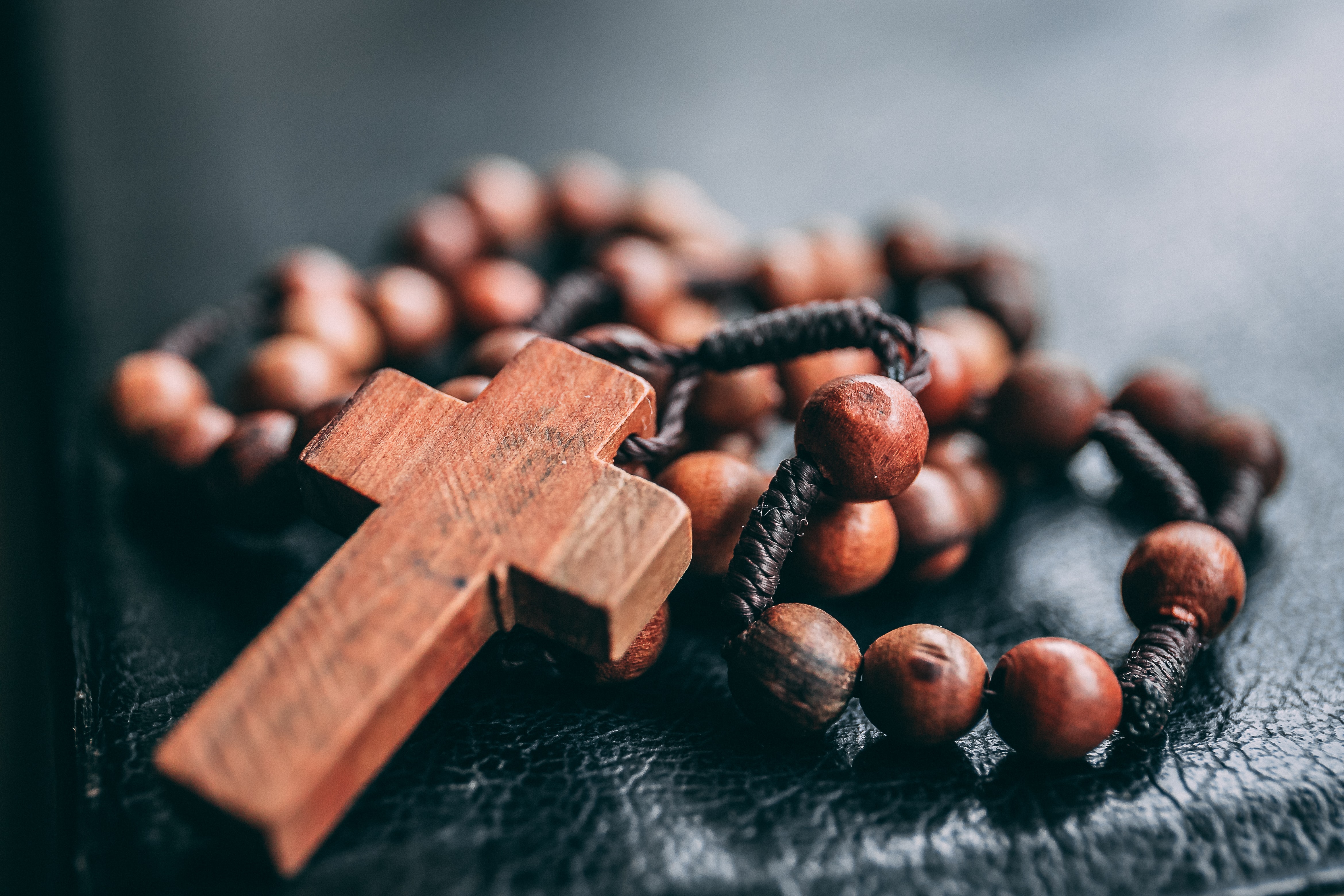 How Faith Can Play A Positive Role in Education 6 Tips and Tricks to be Successful in High School

Student Blog: On Your Mark, Get Set…Speech!
This entry was posted in Residential Life & Co-curricular Activities on April 15, 2019 by Francisco Sauceda
Previous post
Next post