What is the Value of a Catholic Education?

When considering a catholic school, many parents ask themselves: what’s the value of this education? The benefit of a catholic school is the holistic approach to teaching resulting in a well-rounded education for your child. Catholic schools impart a lifelong spiritual commitment evidenced in graduates by their civic responsibility, discipline and humility. Studies suggest that students who attend private high schools will have higher college GPAs and a higher likelihood of graduating than students who attend public high schools (source). A catholic education can even provide advantages beyond what secular private schools can offer.

END_OF_DOCUMENT_TOKEN_TO_BE_REPLACED

There are many benefits of attending a boarding school. Here are the top three that have a lasting impact on a student’s future.

END_OF_DOCUMENT_TOKEN_TO_BE_REPLACED 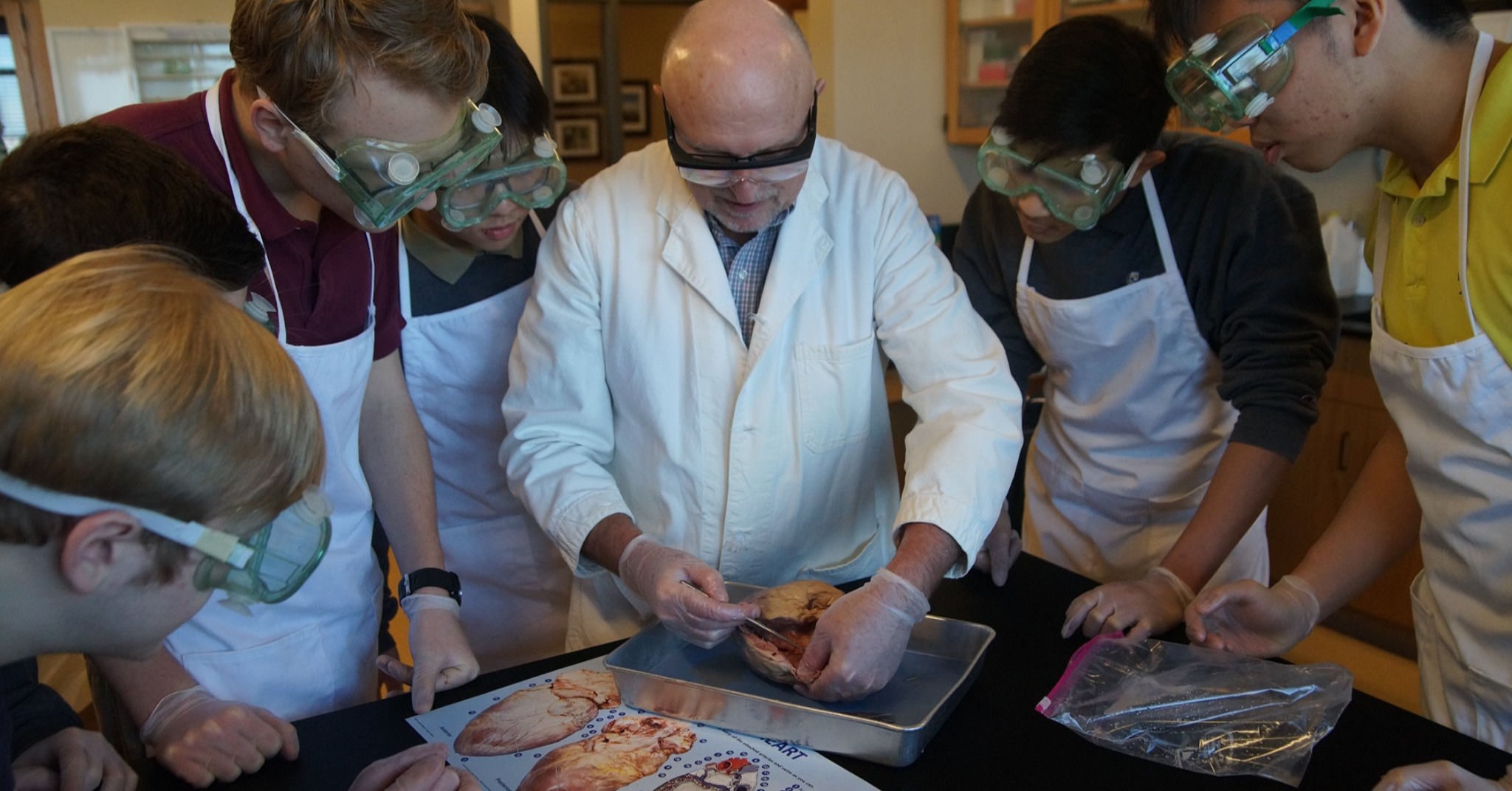 Currently, there’s a large push in education for more STEM-based curriculum (and even more recently, that’s expanded into STREAM). But what does this mean? What does it look like? And how does St. Lawrence Seminary use this curriculum? This article will break it all down.

END_OF_DOCUMENT_TOKEN_TO_BE_REPLACED

Message from the Provincial Minister June 2020

As followers of St. Francis of Assisi, the friars of the Capuchin Franciscan Province of St. Joseph strongly decry the killing of George Floyd. This violent act serves as a reminder not just of injustice in the present day, but of a 400-year history of white supremacy in the United States. We also object to the use of force, and the threat of military force in particular, against peaceful, unarmed citizens exercising their constitutionally-guaranteed right to freedom of assembly. All of this is fundamentally unjust and it must end.

As Capuchin friars of the Province of St. Joseph, our work has long focused on racial justice. Our Capuchin brother, Servant of God Stephen Eckert, who ministered in Milwaukee in the early 20th century, was, and is, a model for us today on working for justice and equality. Today that work is continued by friars and partners in ministry throughout our province as we seek to prayerfully build sister-brotherhood in the world.

Together with people of goodwill around the nation, we unite in prayer and call for action in the pursuit of truth, reconciliation, and reparation for the sin of racism. So let us pray together, asking the intercession of Servant of God Stephen Eckert, for an end to racial injustice. And let us encounter one another, appreciate one another, and accompany the oppressed in our communities. Together we can fight for a more just society. We do this remembering Our Savior's commandment to "Love one another. As I have loved you, so you also should love one another (John 13:34-35)."

In sister-brotherhood, I wish you peace and all good.

END_OF_DOCUMENT_TOKEN_TO_BE_REPLACED

How Faith Can Play A Positive Role in Education 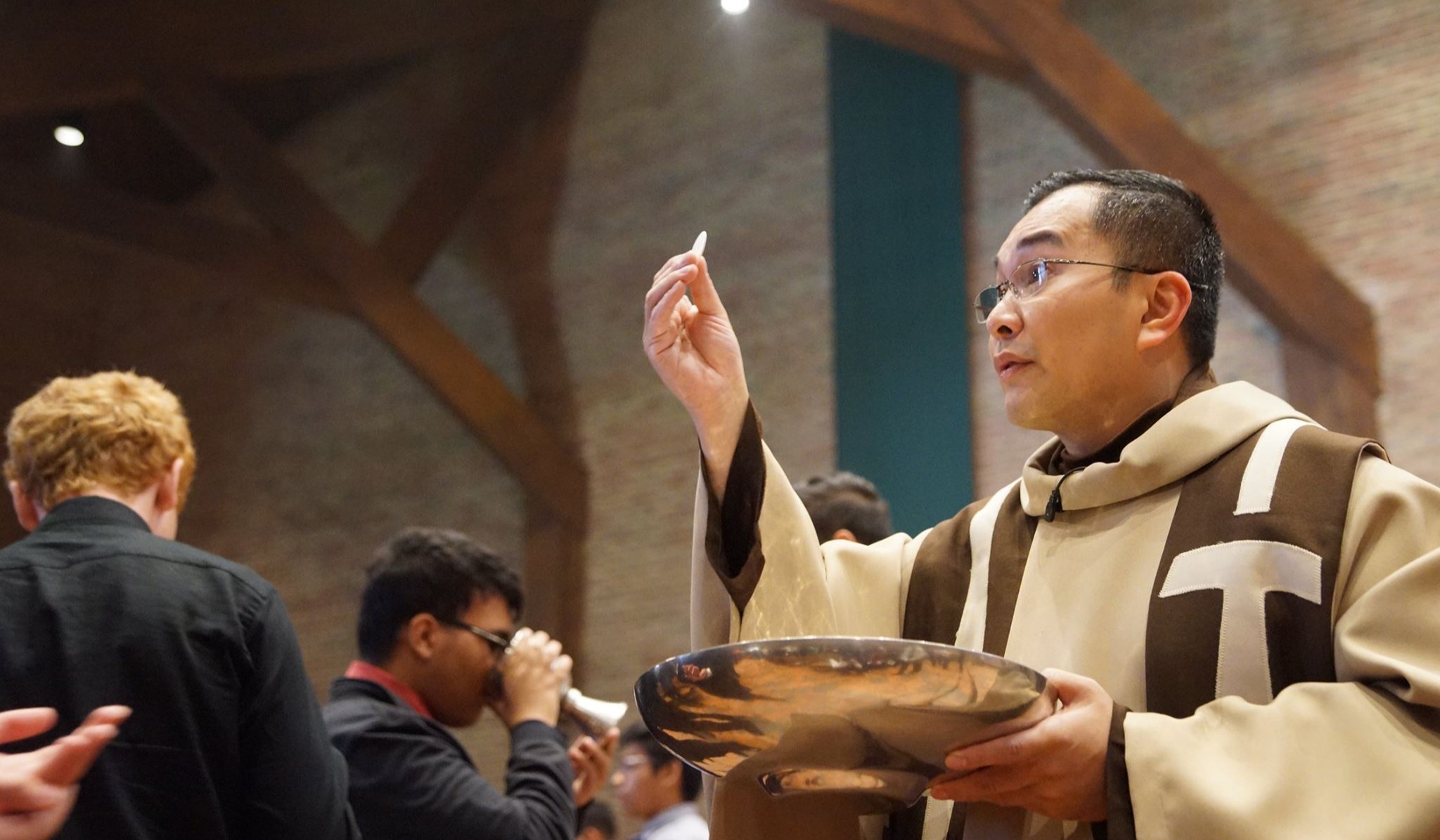 Celebrating the baptism of a child is one of the most important sacraments. It is also the only sacrament that begins with a question. Parents are asked the name of their child and what they ask for their child. The answer to the first question obviously varies from child to child. The answer to the second question should always be the same: “baptism”.

END_OF_DOCUMENT_TOKEN_TO_BE_REPLACED

Student Blog: A Visit to Remember

END_OF_DOCUMENT_TOKEN_TO_BE_REPLACED

Student Blog: The Fad is Here to Stay

END_OF_DOCUMENT_TOKEN_TO_BE_REPLACED

Student Blogs: Journey to the East

END_OF_DOCUMENT_TOKEN_TO_BE_REPLACED

6 Tips and Tricks to be Successful in High School It can be a challenge for high school students to stay on top of their academics when they are continuously trying to balance a social life, extracurriculars and life at home. However, there are plenty of easy techniques that students can implement into their routine to guide them to continuously reach success in their high school careers.

Below are some tips and tricks that any high schooler can use to be successful in high school.